Classrooms And Computers For Orphans

There are orphans like Santosh and Cynthia (photo) who are looked after, educated and raised as family by The Good Shepherd Agricultural Mission in India: 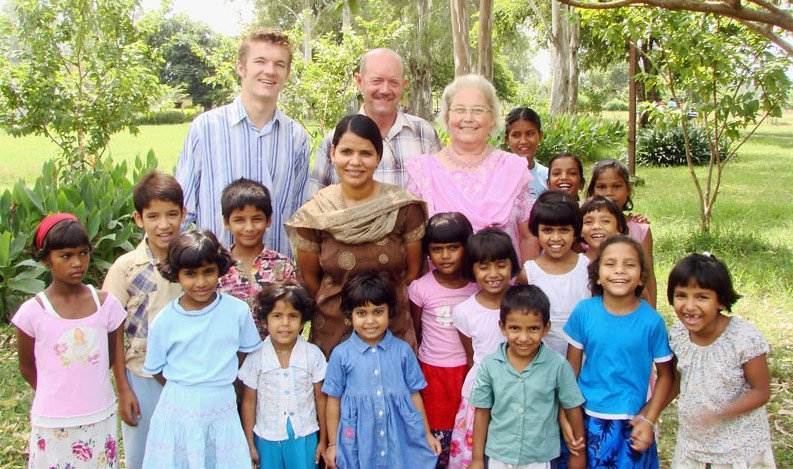 In July 2013, the Mission launched their then greatest project, a school for the children at the Mission and for the outside community who pay fees to help support the school.

Here is a primary class at the school: 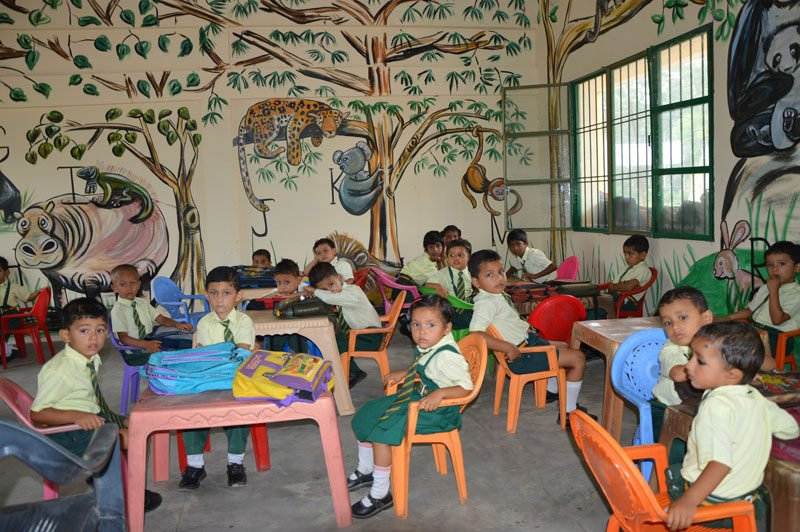 This is Clifton Shipway:

He is a Director of The Mission and also a team member of a campaign to help raise funds for desks, a new school bus, more classrooms and computers for the existing orphans and about a 100 more coming soon to the school.

Clifton and his campaign team, Rick Shipway, John Marshall and Jim Hilgedick have  already raised over $24,000 for desks and the new school bus, and the children are grateful: 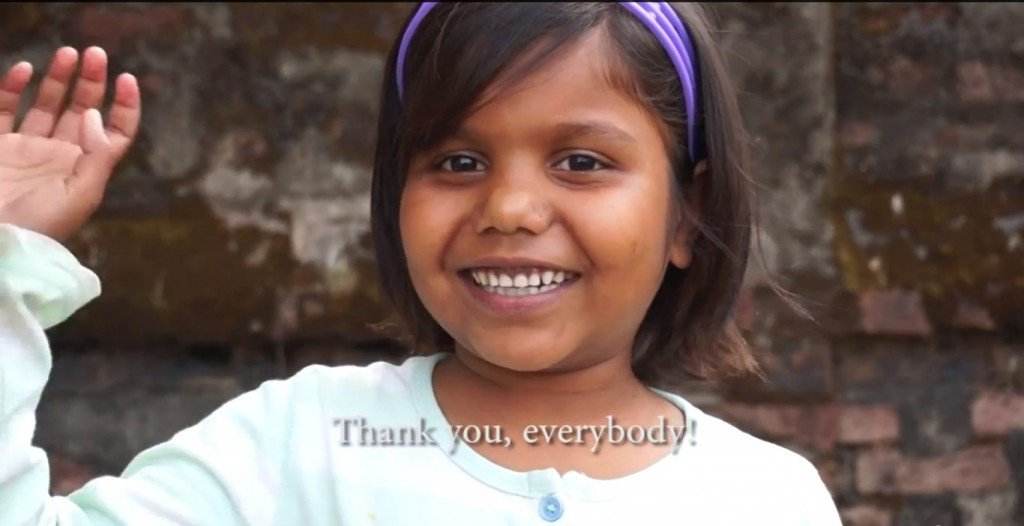 Your support is now required for more classrooms and computers.