How To Create A CSS Image Zoom In & Out Effect 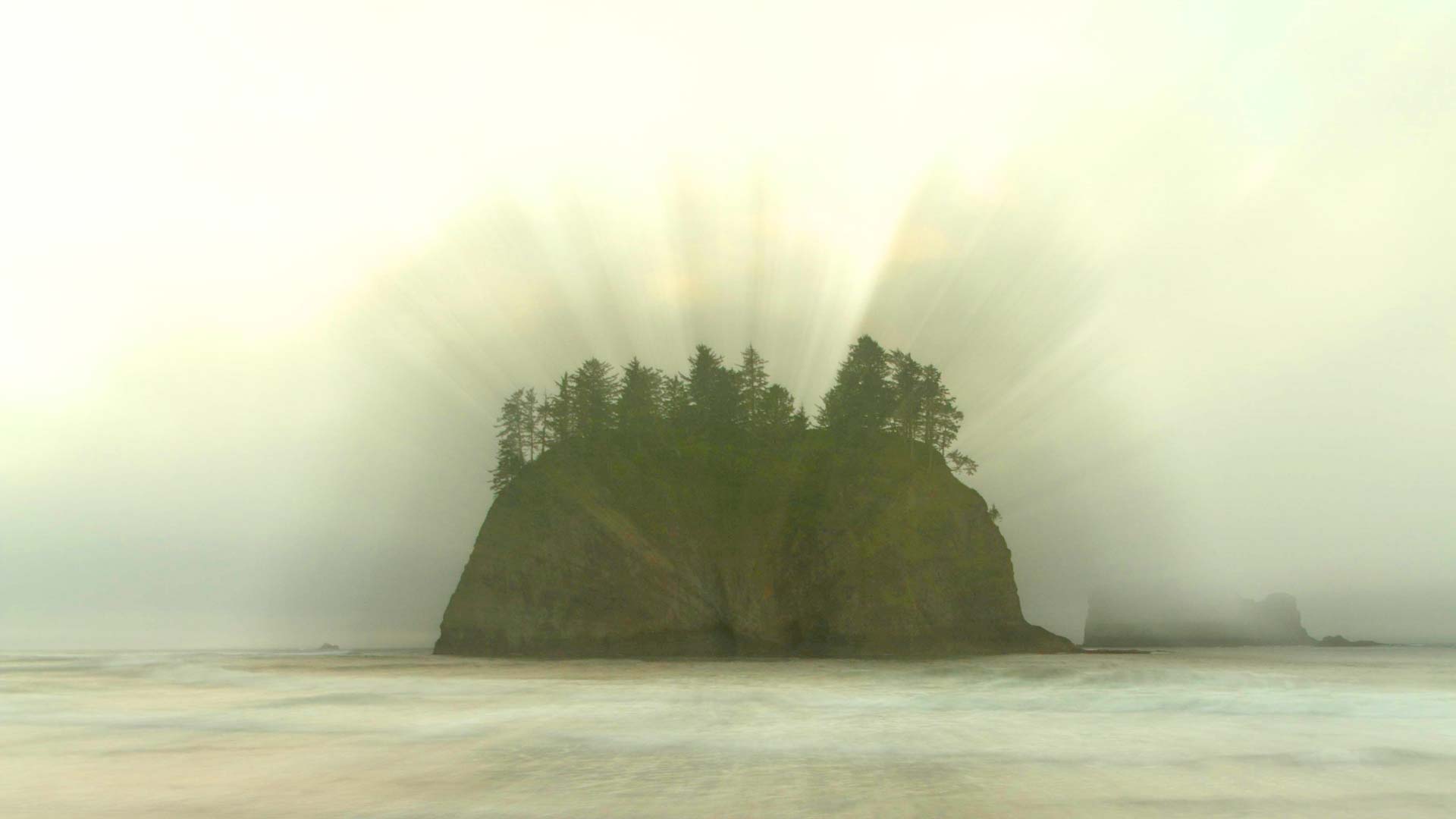 This tutorial has been written for WordPress users and specifically for creating a zoom in and out effect for the Twenty Seventeen theme single post featured images. The effect can, however, be used for any HTML placed images using CSS3.

The default image is still. 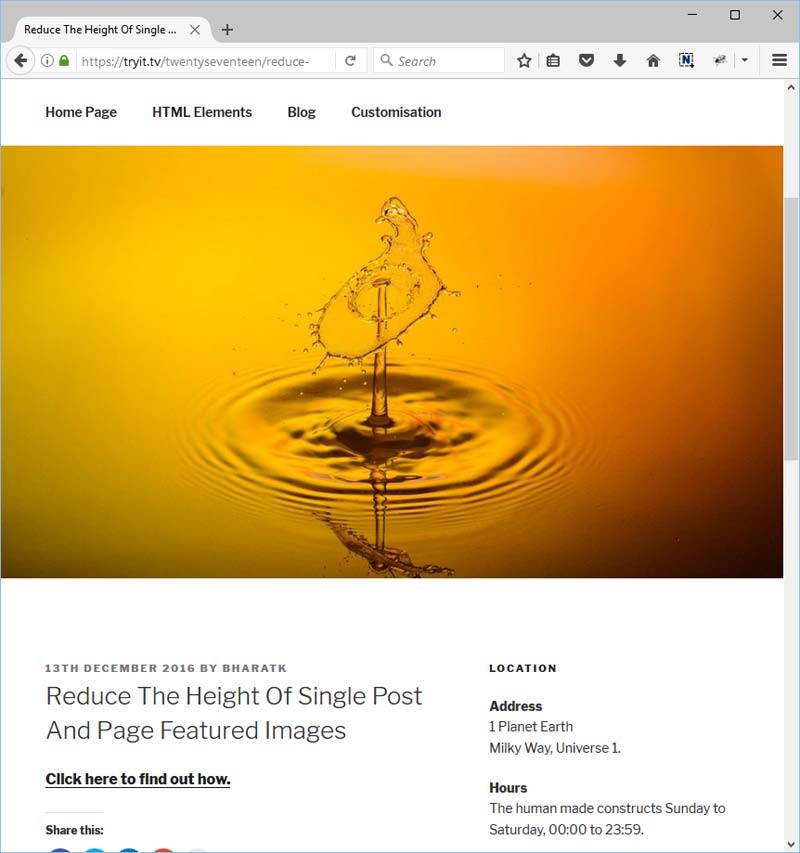 The single post featured image with a zoom in & out effect.

Note: The preview below is an animated GIF at a low frame rate which loops. The actual CSS effect is smoother and zooms in and out once.

Where and how to create the zoom in and out effect:

Enter the CSS code below: