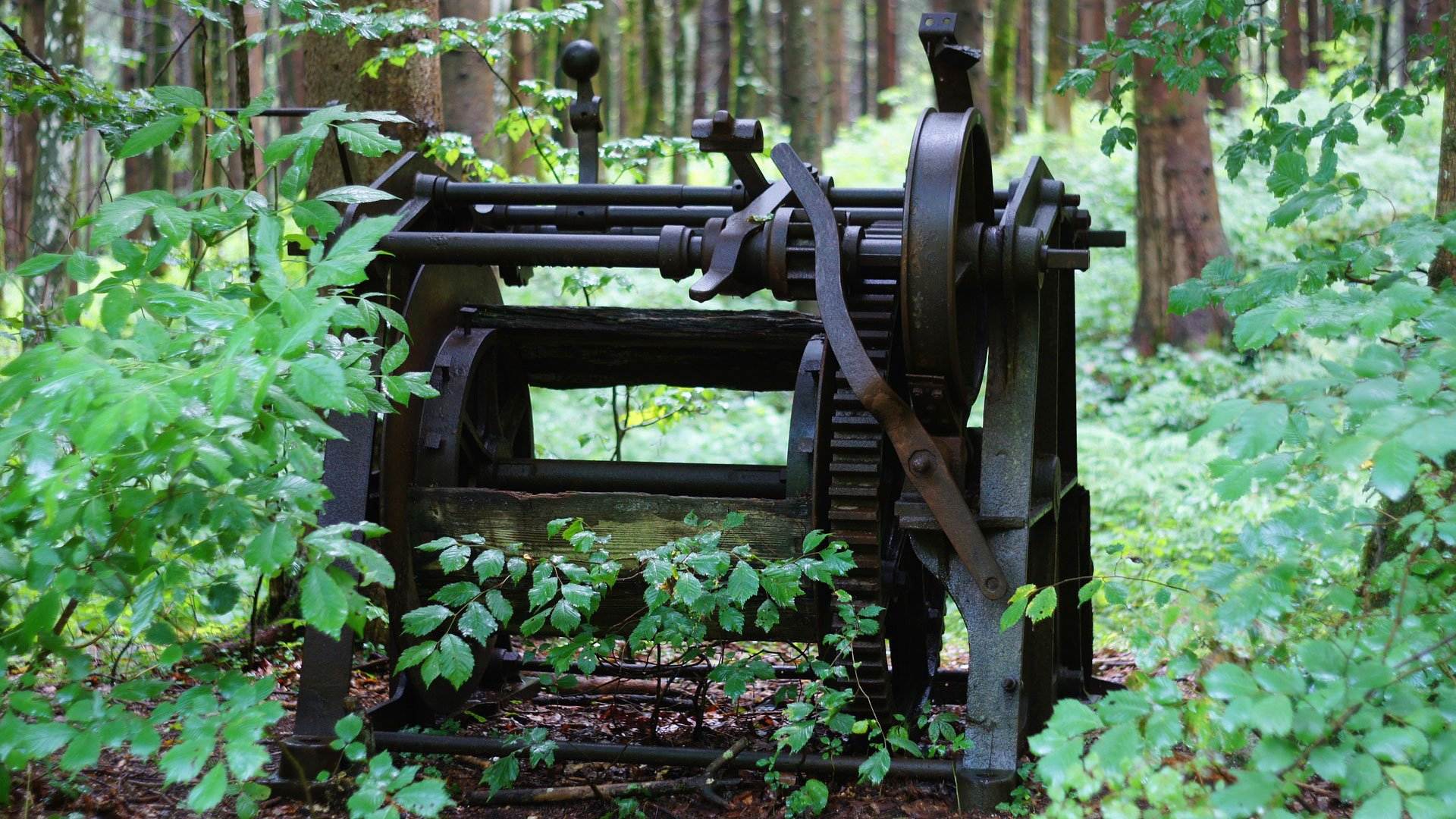 The mind can often resist, reject and create distance from spiritual teachings and messages.

The Ego Fights To Stay Alive

I posted a comment to a post by Marie Synder, and its comments on the subject of mindfulness, and especially related to talks and teachings of Eckhart Tolle.

My comment was in reply to a comment by Mira about not being able to identify with Eckhart Tolle’s teachings.

I said that when I started my spiritual journey I would have agreed with the disagreement of the commenter’s comment about not identifying with Eckhart Tolle’s teachings.

After years of research in metaphysical and spiritual experiences and actual spiritual practice, I have discovered that the mind will somewhat never identify with spiritual messages and teachings.

However, when an experience is had that could be called spiritual, is when a knowing and resonance comes with any spiritual messages or teachings and especially those related to the experience that has been had.

Couldn’t stand eckhart at first. Then years later I’ve become open to his teachings. I don’t fall prey to Spiritual people as a rule and have built resistance to such things. However I’m convinced he is enlightened after listening to endless talks by him. He does not waiver. It’s simple truths he wields with simple certainty. Trust the ego fights to stay alive.