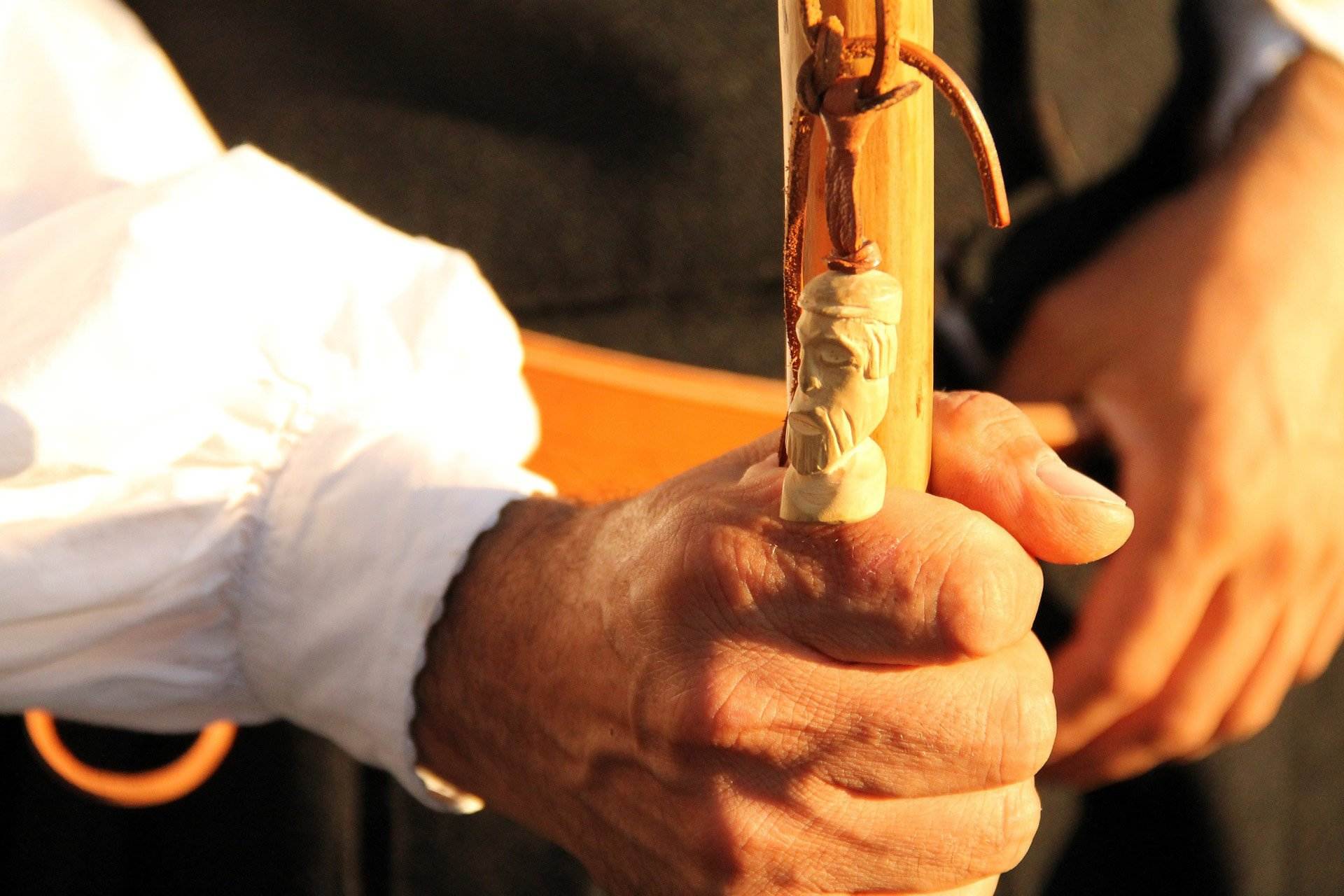 Over the past few weeks there has been an overlap of four situations where there have been unwanted experiences in life, and where I have offered to use remote healing techniques (also referred to as distant healing) to help create the space for healing to occur, or occur in new ways.

In the most recent situation, there has been an individual who seems to be stuck in their experience of life, and who has stated that they have tried to improve what they are experiencing with CBT (Cognitive Behavioral Therapy) practitioners, counselling, and other thought and talk based techniques.

I had about a 2 hour conversation with this person and they seemed interested in my offer to help using a remote healing technique.

I however informed them that I felt some resistant within them, and without them being fully open and accepting that healing can occur without knowing how, and without them providing a brief list of their main issues, the results may not be as successful as they could be.

I ended the conversation by saying that I would not to start the healing process without their list of issues ,and especially not without their permission.

The person is considering “if it is what they want to do.”

In a situation previous to the above, the person had a well known condition of the nervous system and after briefly explaining how remote healing can work, I felt more resistance than the situation above.

I informed the person that I had not said anything about not stopping what they were doing.

I did however say that the more open they were to how they were healed, the more successful the results could be.

I felt more resistance with this person who later asked a third person to put them in contact with me whilst they were both about 2 meters away from me.

With the conversation I had with the person and feeling the resistance, I left my contact details with the third person, asked them to pass on my details, and that I cannot help without having a further discussion and given permission to start a remote healing.

In the situation before the above two, after a short introductory conversation with a person with a problem in the inner ear, there was full acceptance of remote healing, not only being an option, but seemingly the primary preferred option.

The person accepting the remote healing did not wish to initially go down a physical healing route, namely some form of physical surgery.

The person accepted my offer and gave me the permission to start the process of remote healing.

After 4 months of symptoms, and me doing about 15 minutes of work applying the remote healing processes over 4 days, the person said that they felt much better than they did over the prior four months.

In the last and very first encountered situation of the four, I was having discussions with a carer and father of someone with Autism.

I have done research in, and conveyed various forms how healing can happen, and be perceived by themselves and others.

Without going into detail, the carer, who prefers to be known as an enabler, has been quite open to a spiritual approach to healing.

I have recently informed both the enabler and father that without continue dialogue, and especially without providing permission, I cannot help and must know let go, especially after the significant time where I have offered to help.

I have been as brief as possible in describing the above four scenarios, and I hope they have provided some insight into aspects around the consideration of remote healing.

The fourth scenario above is primarily that which this post is focused for.

In the first three scenarios, all three people who somewhat accepted they were experiencing an unwanted situation, or had accepted remote healing, could communicate to me in verbal language.

In the fourth scenario, the person with Autism can hardly communicate verbally, there has been no direct written or pictorial communication from them, and after 18 or so months of frequent direct observation, I have not been able to interpret the minimal nuances in body language, energy and expressed emotions enough to be able to communicate effectively with them.

The situation to be healed in the fourth situation is based primarily around the person with Autism ,and as mentioned above, with whom there is no, or negligible communication.

Hence the father as the main carer is the person I feel has the responsibility to make the choice to have remote healing started, or not.

As I have experience of remote healing working without prior permission given, what this post now creates is a debate in morality of starting a healing process on a situation that involves a person who cannot effectively communicate, give permission, nor perhaps fully comprehend their life situation and what remote healing is.

My position with the person having Autism, and their unique traits, has been that I cannot start an attempt at remote healing without the permission of the main carer, his father.

As over 18 months the permission has not been given, nor denied, and recently the dialogue not continued, even though I feel that progress can be made using remote healing, without permission and my perspective, I have had no choice but to let go.

Hence I have notified the father and the enabler of having to let go.

Thank you for reading, and I would appreciate your thoughts and suggestions below.