Why Getting Everything You Want Is Not The (Complete) Answer 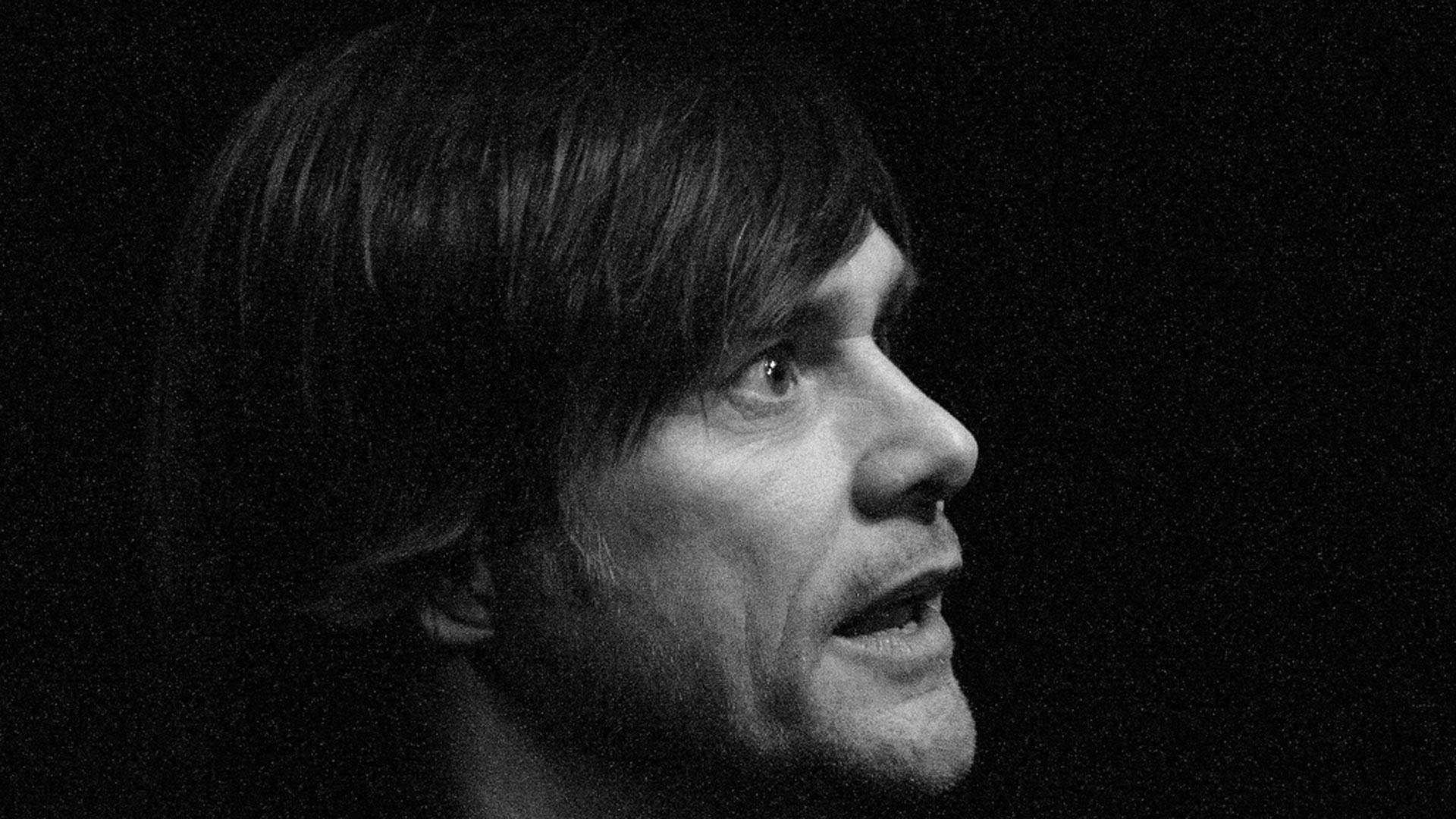 Jim Carrey, the actor, manifested 7 million pounds for acting work using visualisation. He later became depressed and said… “everybody should get rich and famous and do everything they ever dreamed of so they can see that it’s not the answer.”

Jim Carrey had no work, no money and was looking for acting work when he wrote himself a cheque for 10 million dollars (7 million pounds) for his acting services.

He got what he wanted, but realised later in life, perhaps when became depressed, that getting what you want was not the answer.

When I was introduced to the law of attraction (manifesting what you want), I realised myself quite early in attempts at manifesting, that you can get what you want, but it does not make you happy.

The specifics of hows and whys is a long discussion which I won’t go into here, but Jim covers some aspects quite well in the video below, and from which I have presented some quotes, also below.

What he said in his commencement address at the 2014 MUM graduation:

I’ve often said that I wish people could realise all their dreams and wealth and fame so that they could see that it’s not where they’re going to find their sense of completion.

There is also another quote also seemingly from Jim Carrey which seems to be more common, but for which I cannot find a source:

I think everybody should get rich and famous and do everything they ever dreamed of so they can see that it’s not the answer.

Firstly, getting what you want is a desire created mostly by thoughts and emotions.

For example, when he had no work and money, Jim Carrey may have become negatively or positively emotional about his situation.

He then perhaps became more positively thoughtful and emotional about being employed as an actor and having the millions that he wanted, and he eventually manifested both the acting work and the millions.

What I have learned on my journey is that thoughts, emotions, and the physical material world are actually much less than 0.01% of a greater reality.

Hence the desire of wanting something, and actually getting it, is also less than 0.01% of the greater reality.

We lose awareness of the remaining more than 99.99% that is the greater part of our reality.

Read that last two lines again, and then click here.

Ingest some truths from Jim Carrey said in jest.

Here are some other quotes from Jim Carrey’s speech above, even though some are said in jest, if you ingest, they contain truths that will help transform your experience of life.

Life doesn’t happen to you, it happens for you. How do I know this? I don’t, but I’m making sound, and that’s the important thing. That’s what I’m here to do. Sometimes, I think that’s one of the only things that are important. Just letting each other know we’re here, reminding each other that we are part of a larger self. I used to think Jim Carrey is all that I was…

I used to believe that who I was ended at the edge of my skin, that I had been given this little vehicle called a body from which to experience creation, and though I couldn’t have asked for a sportier model, (laughter) it was after all a loaner and would have to be returned. Then, I learned that everything outside the vehicle was a part of me, too, and now I drive a convertible. Top down wind in my hair! (laughter)

I am elated and truly, truly, truly excited to be present and fully connected to you at this important moment in your journey. I hope you’re ready to open the roof and take it all in?! (audience doesn’t react) Okay, four more years then! (laughter).

You can join the game, fight the wars, play with form all you want, but to find real peace, you have to let the armor fall. Your need for acceptance can make you invisible in this world.

Painting is one of the ways I free myself from concern, a way to stop the world through total mental, spiritual and physical involvement.

But even with that, comes a feeling of divine dissatisfaction. Because ultimately, we’re not the avatars we create. We’re not the pictures on the film stock. We are the light that shines through it. All else is just smoke and mirrors. Distracting, but not truly compelling.

My soul is not contained within the limits of my body. My body is contained within the limitlessness of my soul — one unified field of nothing dancing for no particular reason, except maybe to comfort and entertain itself. (applause) As that shift happens in you, you won’t be feeling the world you’ll be felt by it — you will be embraced by it. Now, I’m always at the beginning. I have a reset button called presence and I ride that button constantly.

Once that button is functional in your life, there’s no story the mind could create that will be as compelling. The imagination is always manufacturing scenarios — both good and bad — and the ego tries to keep you trapped in the multiplex of the mind. Our eyes are not only viewers, but also projectors that are running a second story over the picture we see in front of us all the time. Fear is writing that script and the working title is, ‘I’ll never be enough.’

You look at a person like me and say, (kidding) “How could we ever hope to reach those kinds of heights, Jim? How can I make a painting that’s too big for any reasonable home? How do you fly so high without a special breathing apparatus?” (laughter)

This is the voice of your ego. If you listen to it, there will always be someone who seems to be doing better than you. No matter what you gain, ego will not let you rest. It will tell you that you cannot stop until you’ve left an indelible mark on the earth, until you’ve achieved immortality. How tricky is the ego that it would tempt us with the promise of something we already possess.